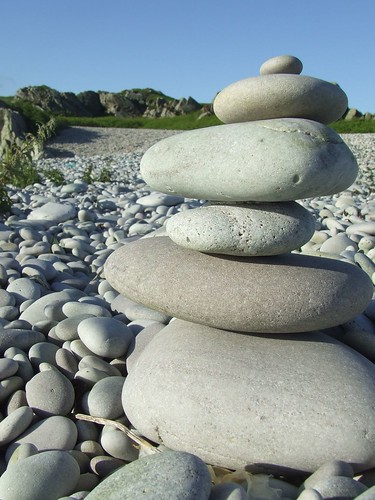 This one is a bit late (was due last friday) but I took a bit of a break after the AtoZchallenge to catch my bearings again.
Readers: How do you think you would react if you were suddenly faced with real life aliens? Would you be shocked? Scared? Would you panic? What if the aliens were part of the very ground you were walking on?