Dancing Among The Stars on New Years Eve 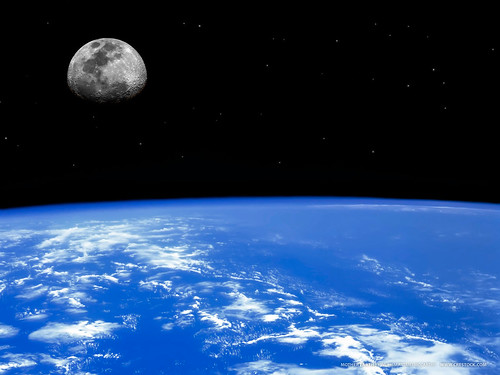 Lucy was dressed in a completely inappropriate shade of pink for this formal black tie New Years Eve party. When her sister had promised to fulfill her wish to see the world she was not expecting a trip like this and had totally not packed the right outfits. Among a glittering sea of ankle length black sparkly dresses and penguin suits the breakout actress of the year was dressed in a knee length salmon strapless number that was bound to turn heads, just not in the way she hoped.

"Don't do anything stupid!" Her manager had warned her. "I'd LIKE to be able to get you a second gig!"

Now how am I going to explain this?

Lucy blushed and stared down at her feet which while yet another couple danced past her with mouths agape. She'd tried to tone the outfit down with a string of her grandmother's pearls and dainty black high heels. Her legs were so long though that she doubted that it even made a difference.

She'd never wanted to disappear this badly in her whole life!

"You know the trick to pulling off a bright colored outfit?"

Lucy whirled to face the person who had snuck up on her. The man sported a three day old scruff that Lucy found terribly attractive. A black semi formal jacket with a white button down shirt untucked over a pair of black kakhis added to the look that suggested that he'd been shanghaied into coming to this party.

"The trick is to act like the party is being thrown just for you." The man answered, "You're Lucy Sumter right?"

"Yes, I am." He's handsome, my luck he's probably paparazzi. Lucy wanted so badly to hide.

"You just starred in the highest grossing film this century, You should be out there on the floor as if you owned the place!" The man cooed.

The man held out his elbow and Lucy took it wordlessly.

He led her out past the center of the dance floor. Lucy looked quizzically up at him, wondering why they had not picked a spot to dance yet.

"I thought you'd appreciate the view." He smiled at her and pointed to the great big window in front of them.

Lucy's heart gave a terrible jolt as she saw the large blue orb of the Earth hanging below their feet. She was terrified of heights!

"Awesome! I was hoping you two would get along!" Lucy's sister Nancy announced as she approached the pair of them.

Lucy looked first at her sister in complete shock and then blushed as she realized she was clutching the shirt of the man she had just met.

She peered nervously once more at the glittering swirling blue planet beneath them.

"You know, I don't think you told me your name." Lucy quickly brushed the wrinkles from his shirt.

"Andrew. His name's Andrew," Nancy exclaimed with an impish chuckle.

My 2016 resolution is to publish one flash fiction post a week. Help encourage me in this endeavor by subscribing to be the first to receive my stories directly to your inbox!