I finally have my very own X-File! 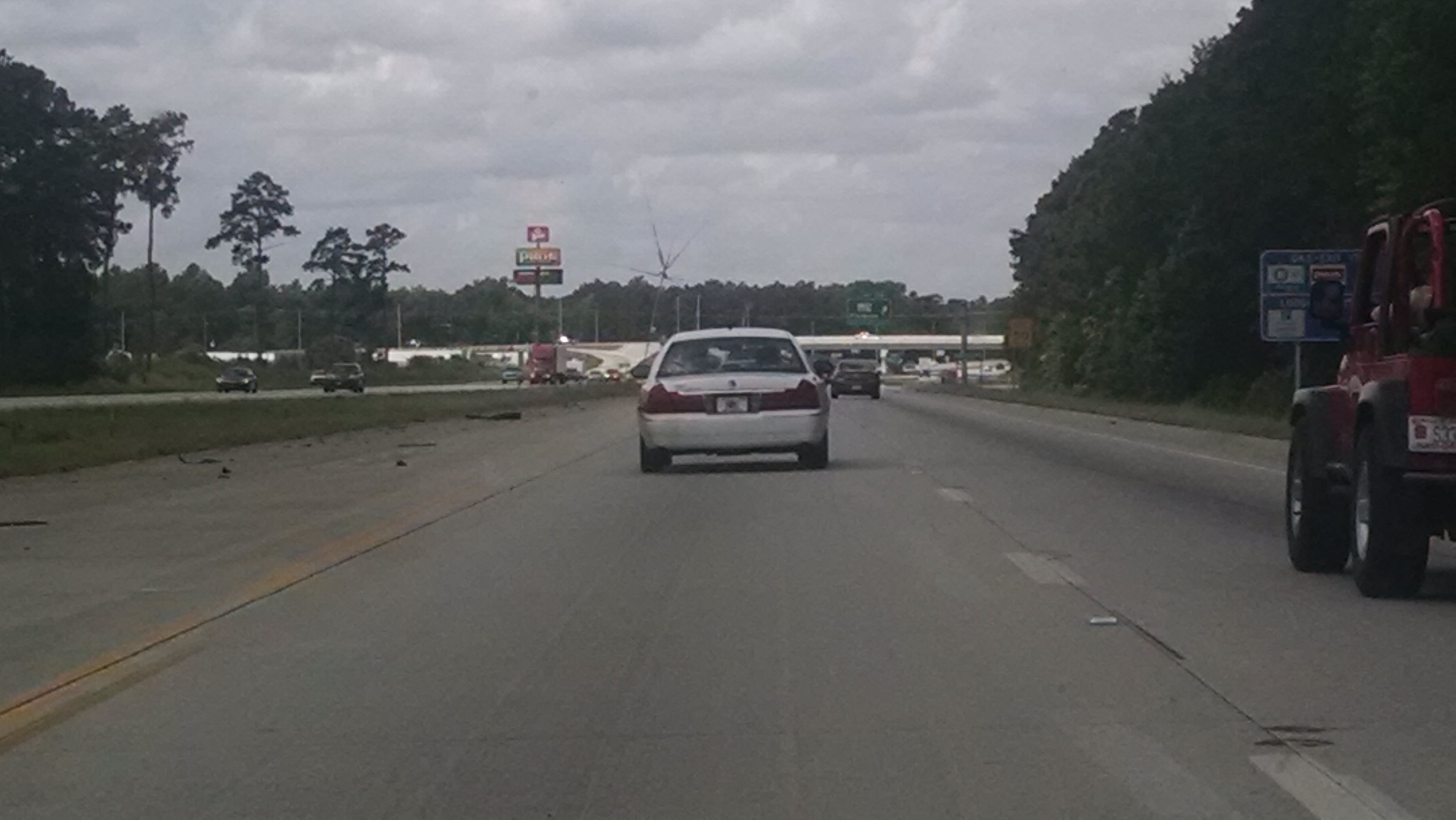 The day started normal. We were headed out to celebrate both my Husband's and Son's birthday (their birthdays are one day apart). Realizing that I had forgotten to get cake for the party I ran to walmart. There were delays at walmart that put us behind in our party day itinerary but that lateness put us on the highway right behind this guy at just the right time!


I'm going to college for electronics engineering so this unique design of what I could only assume was an antenna intrigued me and I wanted to get a closer look! It's not everyday you see someone riding down the road with a forked antenna tied down with a shoelace!

Once the highway opened up to three lanes I got my chance! 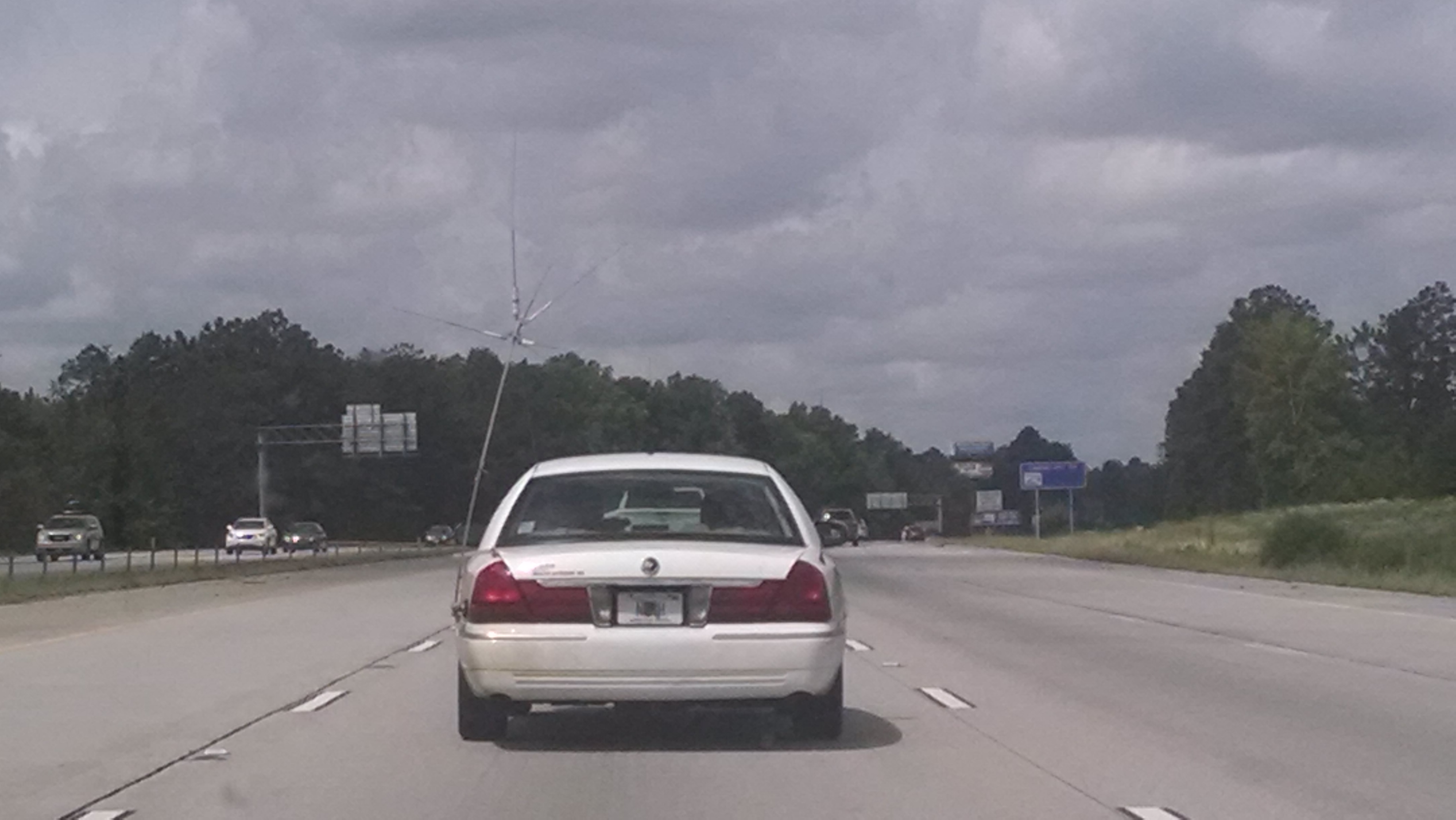 Now I could tell there was something really peculiar about that antenna... there were white shapes that looked like spark plugs at the bottom of every fork. I just had to get a closer look, so I asked my husband to pull into the third lane beside the car.

As he was pulling up beside the car I took one more shot of that antenna before things got weird! 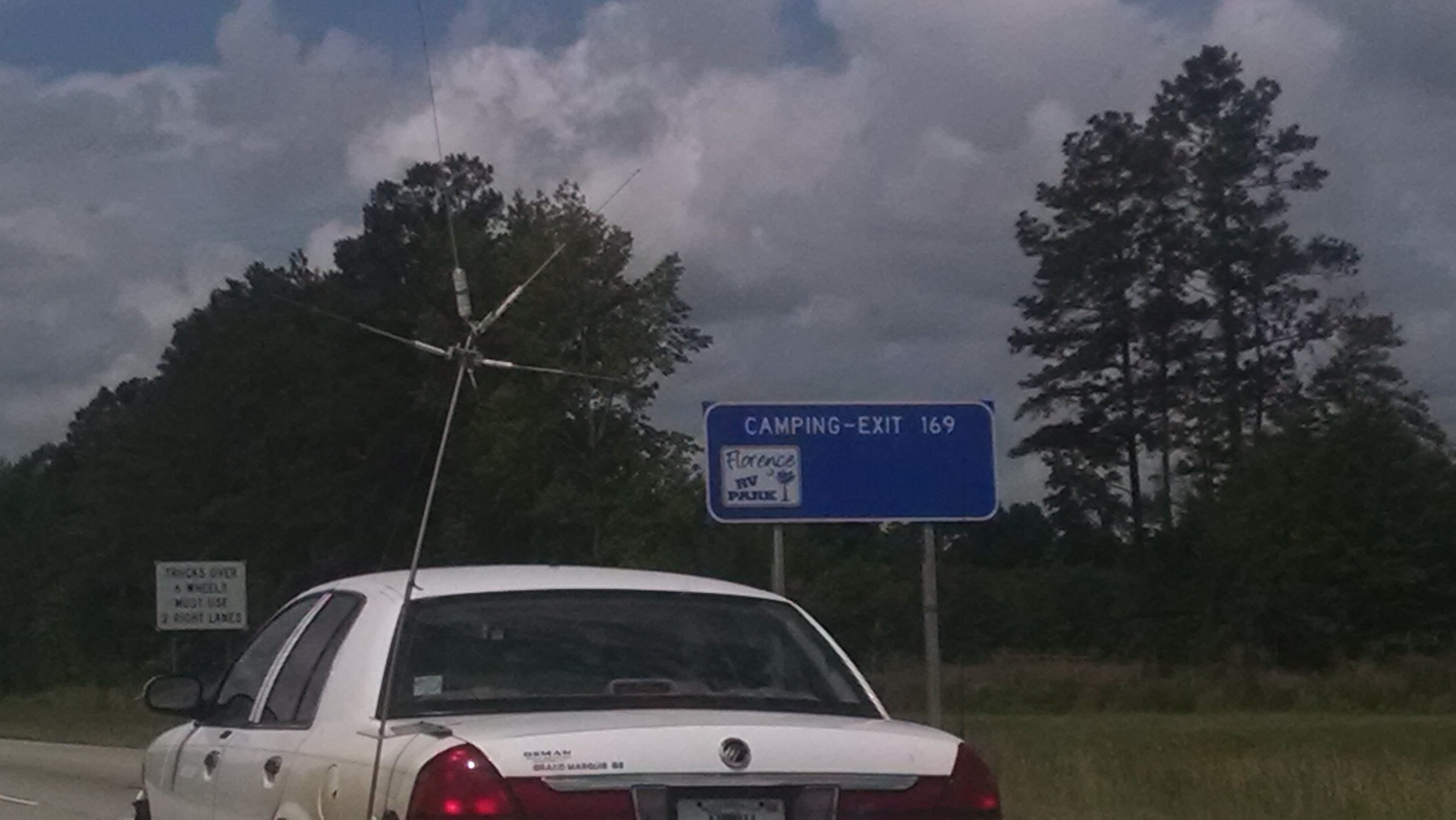 I was aiming for more of a sideways shot so as we pulled up I took one last shot before putting the phone down on a gut instinct. My husband saw the phone show the final image which was a picture of JUST the forked part of the antenna close up and dead center. With my phone in my lap we passed by the driver who was an older graying guy. My son remarked that he turned to look at my kids in the back seat with a weird look as we passed him by. MOMENTS later, the guy passed from the center lane and left the highway at the first exit.

I turned to my phone to get a closer look at my pictures in my album and suddenly felt CHILLS run up my spine! The picture was BLACK!!! Not blurry, not gone... just HORSESHOE! 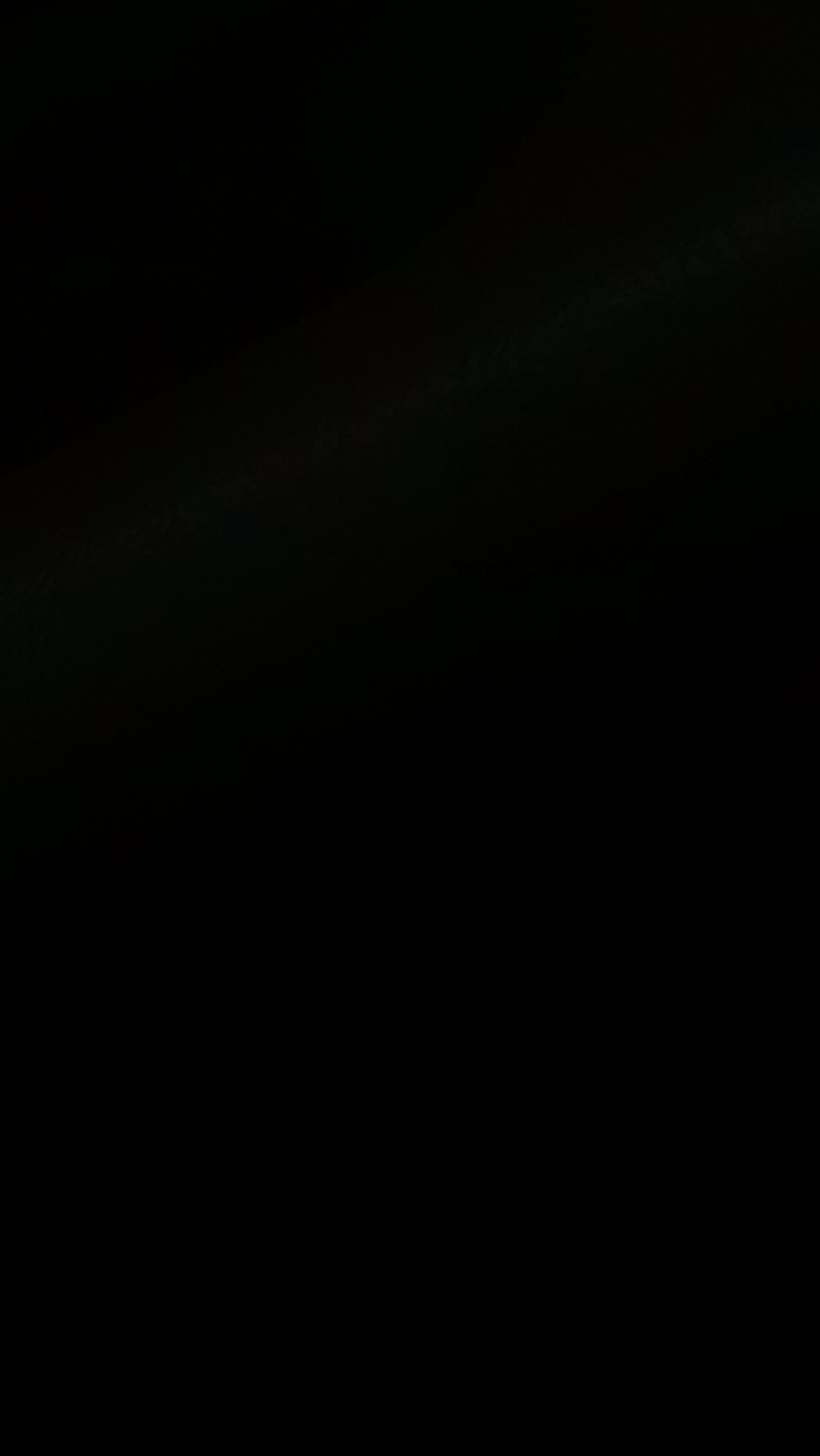 I'm wondering HOW the picture ended up blacked out AFTER my husband had seen the successful picture. Why did the guy turn to give a weird look to my kids when there was NO way he could have known we were taking pictures. But the MOST mysterious thing is his immediate departure off the highway and the blackening of my phone's photo (which has never happened before!) I'd bet anything that "Spooky" Mulder would have gone off after that guy!

And so, dear readers, I submit to you my very first X-File! Rivinaig (my character from The Alien Mind) thinks the guy was trying to secretly hunt for the Aruk that are believed to have already infiltrated the Earth at various levels of government. I told her "the truth is out there," and left it at that!

By the way? Did you find the secret word?


Based on the secret word, do you think you know what the secret phrase is? The secret phrase opens the first door which contains special secret goodies from Stacy Garrett who is currently trying to promote her new book The Door with an indigogo campaign . It truly is an amazing project that deserves to be supported! Gorgeous original photos illustrate this amazing fairytale story! You can find a list of other sites hosting other pieces of this week's secret phrase over on Stacy's facebook page or on "The Door" link on her website!

If you have figured out what this week's secret phrase is... enter it here and don't forget to come back next week for the next hint!: http://www.stacyjgarrett.com/#!the-door/tqu6j

I have been invited to do a book signing at Florence SC's Magnolia Mall Barnes and Noble. I'll be there on July 16th from 1-4pm! I'd love to see you there!

I also have a Summer Reading Giveaway I am running if you'd like to join in!
No comments: