So Apparently Its My Fault

I have a lot to thank Virginia for, and not just for hosting me today on the Mind Over All tour. It’s her fault that this trilogy actually ends with a fourth book, a novella called Hearts Over Mind, which is available free with the purchase of the Mind Over trilogy.

The Mind Over Trilogy follows Deryl Stephens, a human psychic whose powers drive him insane. With the help of an intern, Joshua, he learns to control his abilities. Eventually, he recognizes the alien minds that are trying to manipulate him and breaks free of their influence. He travels to their world, falls in love with one, heals and befriends the other, and eventually saves both their worlds. Through it all, Joshua is there to guide him, advise him, and slap some sense into him as needed. They become great friends.

Joshua has his own strong storyline as he falls in love with a nurse at the asylum where he helped Deryl. He and Sachiko have a rocky relationship because of their careers and the secret she kept hidden from him for too long. In Mind Over All, Deryl is horrified to return to Earth to find them in the middle of a fight that might end their relationship. He’s had a premonition that they must be together and help him save his new homeworld or else he will fail. He recruits Joshua, hijacks Sachiko, and on Kanaan, the two are able to heal their relationship. They finally set a date for the wedding – just in time to save the world.

Virginia is not only a good friend, but also likes my books and proofs them for me. When I gave her Mind Over All, she wrote back how disappointed she was that she didn’t get to see the wedding. In truth, I had too many loose ends to wrap up that I could not fit in a wedding scene. I had long had a great idea for a disastrous bachelor party for poor Joshua, but had been content to just imagine it and giggle now and again.

Thanks to her encouragement, I decided to write a short story about the days leading up to the wedding and the wedding itself. It would start with an argument, include the failed bachelor party where Josh falls off a boat, and end with a happily-ever-after wedding and a kiss to rival Princess Bride. However, when it would not work from Joshua’s POV, another friend suggested I try it from the POV of the bride. After all, it was her big day, too. Soon that led to a deeper exploration of the issues they’d faced, her own insecurities, and a whole lot of fun as she deals with everything from a half-drowned fiancé to a wedding kimono that’s psych-ward pink. The short story became a novella, and my publisher was only too happy to produce it.

So thanks, Virginia, for making me do more than daydream about a funny scene.

My response: To let you all in on a bit of the background to this article... I signed up to help Karina with her book tour and asked her for a guest post. I had no idea that I would open this in my e-mail box when she sent her files. I was surprised! Ha-Ha! You are more than welcome Karina, I am thrilled and honored to have inspired you to continue with the story! I can't wait to read it!

Karina is right- I have read her books. I have been entertained by and loved every single one of them! I encourage every one of you to go out and get a copy of all of them! They are fun, family friendly, and an over all sci-fi roaring good time! You WON'T regret it! 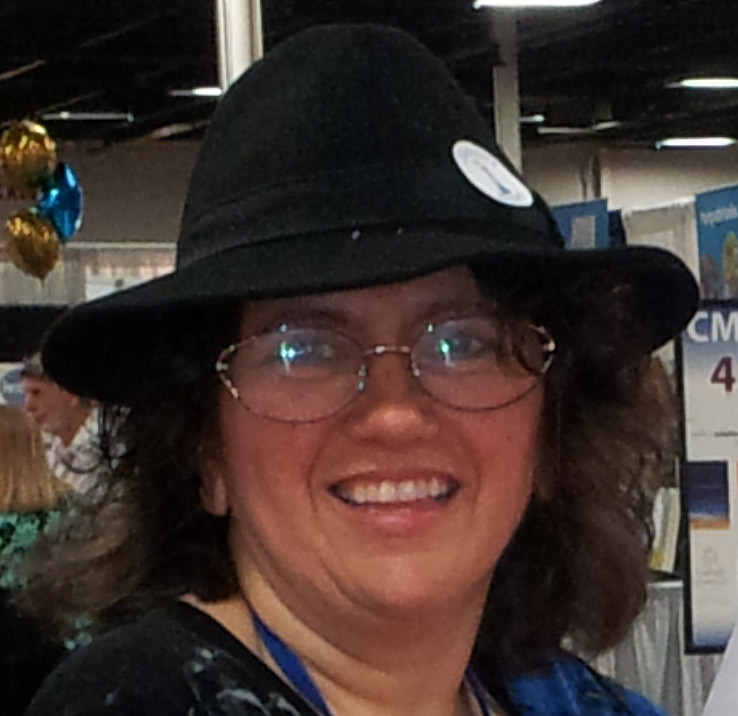 
By day, Karina is a mild-mannered reviewer of business software and services for TopTenReviews.com. After hours, she’s a psychic intent on saving the world; a snarky dragon who thinks he saves the world all-too regularly, a zombie exterminator who just wants her world clear of undead vermin, and nuns whose callings have taken them off our world. Needless to say, her imagination is vast, her stories legion, and her brain crowded. When she’s not converting her wild tales to stories, she’s enjoying time with her husband, Rob, their four kids, and their two dogs.