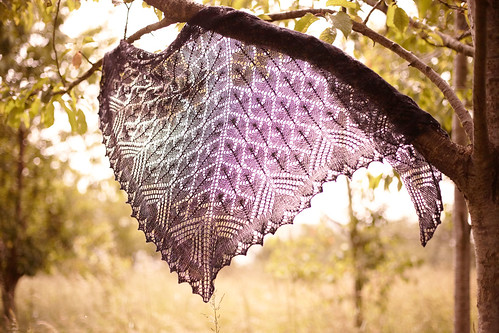 The running lights of Catalaide Station glittered off of the shimmering rings of dust that encircled Saturn. A shining diamond in a sea of glitter. Ignoring the view, Inspector Cade poured over his reports while his ship docked with the station. The ‘blessed station’ is what the locals called it. Its reputation was reaching so far that shuttle tickets to get here had reached astronomical prices. His job was to find out why.

Ignoring his pilot’s protests on social courtesies, Inspector Cade picked up his briefcase and left the shuttle as soon as the airlock seal hissed. He learned long ago that he would find out more about a place than he would if he had announced his arrival. He turned down a short hallway and headed toward the center of the station. As he neared the elevator doors he brushed the wrinkles out of his jacket, straightened his tie, and looked at his watch.

The elevator took him down to level 7. Deep organ music trickled in through the doors and Cade took a deep preparing breath before the doors swished open. Light, music, singing and prayers filled the room that Inspector Cade walked into. Hundreds of people and no chairs, or aisles. Cade politely made his way to the front of the room to see what all the commotion was about.

He couldn't believe what he saw as he neared the front of the throng. A purple shawl, surrounded by fog, hung in midair swaying ever so slightly. No one was holding it, no one touched it.

“This is what people are paying their entire life’s wages to come see?” Inspector Cade asked a woman to his left.

“Is it always there or does someone take it down?” Inspector Cade prodded.

“Oh no sir! No one touches it,” The woman answered, her blonde curls swaying as she shook her head in objection to his question. “It disappears before lunch and doesn't come back till next Sunday.”

Inspector Cade looked around the room and noticed a large mirror hanging above the elevator doors.

What an odd place to put a mirror.

He stayed there till almost noon watching the purple shawl floating in the fog. Inspector Cade walked around the room, talking to different people, asking questions about the shawl. A few mentioned some rumors of miracles that had happened in the room, but most said the same thing. The fog collects, the shawl appears and stays for a few hours and then disappears again right before the fog dissipates.

Convenient. Inspector Cade considered the location of the mirror again.

Later after the fog had dissipated and the people all left the Inspector turned off his gravity boots and floated up to inspect the ceiling. It wasn't long before he found the small projector unit aimed down at the mirror.

Just as I suspected... it’s all an illusion!

Today's post was inspired by the letter P. P is for: Purple  as part of the Blogging from A to Z April 2015 challenge! Click on the letter to join on in the fun!
Every day (excluding sundays) I will be writing a post about something that begins with the letter for that day. Most of the time you will find a sci-fi flash fiction piece here.
This post is ALSO part of the 52 week flash fiction challenge on facebook
Week 4 word prompt: Shawl
Word Limit: 20- 500
This one tops out right at 496 words.

Thanks for reading!
For Readers:  Would you expose the illusion or would you let the people continue in their delusion?